Here is her remarkable story in brief:

Jean-Baptiste Hertel de Rouville led the party made up of French and Native people from several communities.

Abigail Nims was one of over a hundred men, women and children taken at Deerfield in the winter of 1704. She survived the 300-mile trek through the snow to Montreal.

In June 1704, she was re-baptized Marie Elisabeth Nims.

Abigail Nims remained in New-France for the rest of her life.

Of their eight children, one became a priest and two daughters became nuns.  One of these daughters taught Mohawk for 50 years and only spoke Mohawk by the end of her life.

The house that Abigail and Josiah Rising (Raizenne) built in 1721, still stands outside of Oka, Québec. 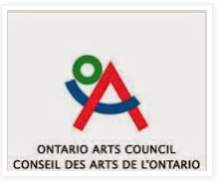